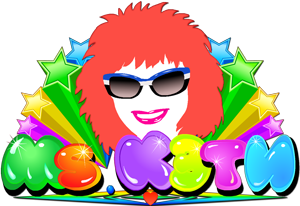 To love bald it is recommended after 16 years 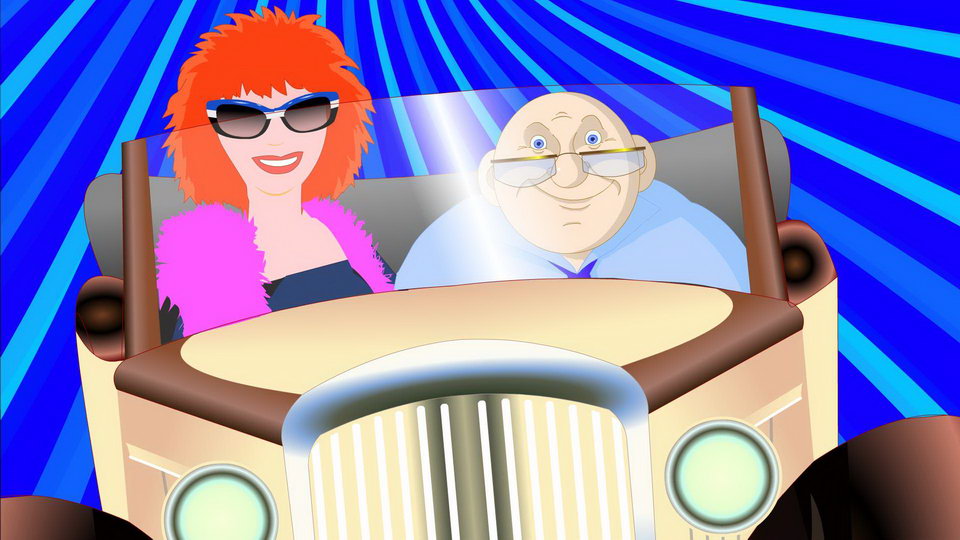 To a roller exit on the wide screen, it is already surrounded by scandals. To a clip the age qualification "16 +" has been appropriated. 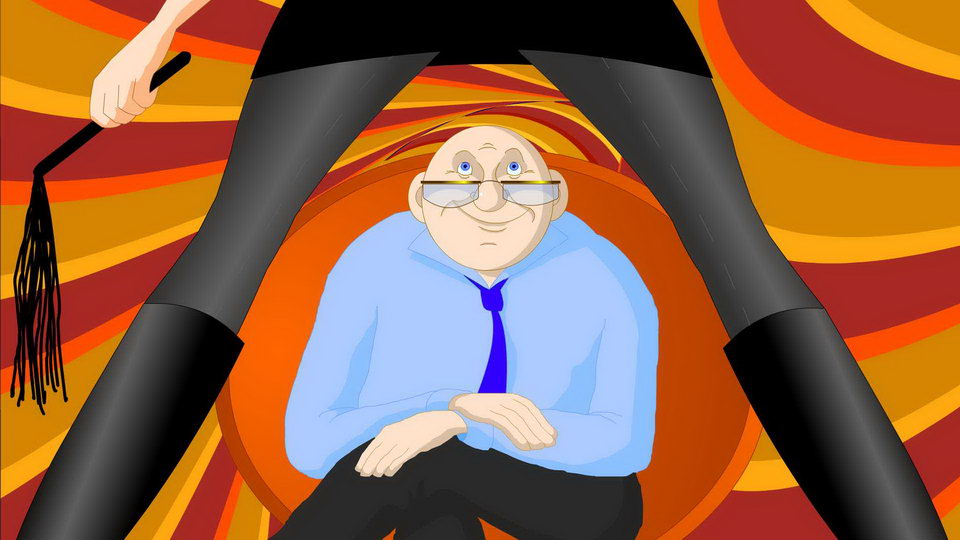 It is known that behind a name of project Ms. Katy there are the producer, “a gold guitar” groups "Mirages" Alexey Gorbashov and the soloist of group Ekaterina Boldysheva. Clip on the first hit Ms. Katy “For the sake of love” has attracted attention unusually bright paints and unusual idea. It already became the Internet hit. A new song "I love you, bald" it has turned out not less bright and provocative. Founders of the project have again successfully coped with a problem to amuse spectators. On a song the colourful animated videoclip which from the first shots forces the spectator to smile has been created.

"For the first time the song has been executed couple of years back at session of "The International Club of bald men". To us composer Vladimir Borodin and poet Vladimir Ilyichev have suggested it to sing for joke. But it so was pleasant present that the Chairman of Club Andrey Popov has suggested to make its informal hymn of all bald. However, a lot of time before the song "has taken place" was required and has got to rotation. It seemed to us that the initial text was good for execution to the guitar in the small company and to take out a song on wide audience, it should be altered. And Volodja Ilyichev with success has coped with a problem: the song has matured and became even more amusing. Some more months have left on cartoon film creation. 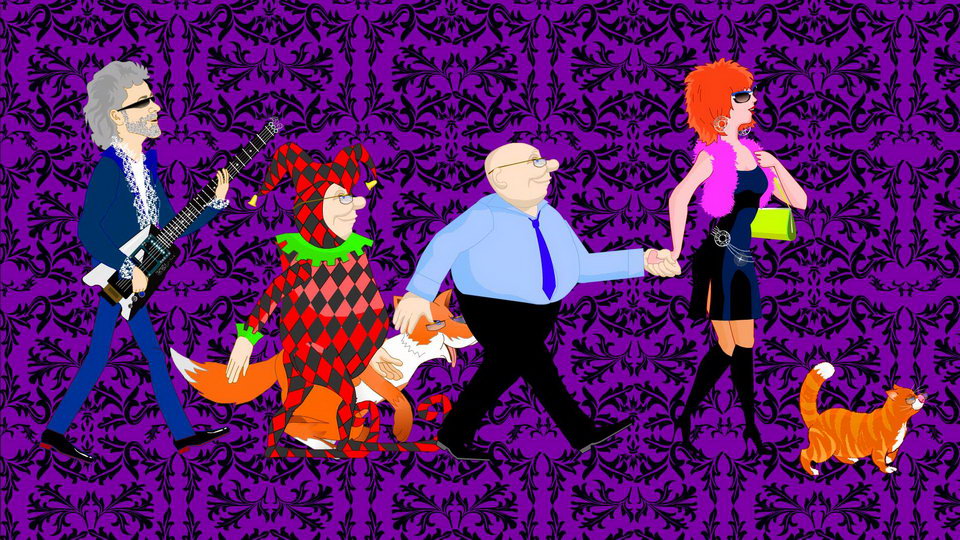 For this purpose as the creative producer known Dutch director Anthony Huiskamp has been involved. And under its management artists of Halyg Salaev and Sofa Hasanova have created the present masterpiece! But here there was a new problem - some TV channels have seen an adult content in a roller and have suggested us to remount a clip for display in the afternoon. But to remount a cartoon film is an inconceivable problem. For this purpose the clip should be drawn again simply. We have decided to alter nothing, and have laid out a clip in the Internet with a mark "16 +" though, in my opinion, in a clip there is nothing unlawful. All were tired of a negative and monotony. Here we also have decided to "stir up" spectators, and at the same time to charge a positive. A song "I love you, bald" is capable to please and make laugh not only owners of bald goals and their companions. It ridiculous, but in it is not present anything insulting or offensive. After all each of men has chance with the years to fill up army of the bald. This declaration of love which the woman with sense of humour can address to the bald beloved. Not without reason popularity of a roller grows in the Internet every day, - Alexey Gorbashov has shared.

According to musical experts, this composition has every chance to become the present Internet hit. A song "I love you, bald" have already appeared on prestigious musical platforms, such as Google Play and iTunes. It is remarkable that for hit in the catalogue iTunes for the Russian executors one of the main conditions is presence of the whole album. However for project Ms. Katie had been made an exception and a composition has appeared in the form of a separate single. Besides, the largest publishing houses and агрегаторы a content, such as "ELLO" and "Union" have become interested in project songs.